A message from Megan about the COVID-19 crisis.
Read 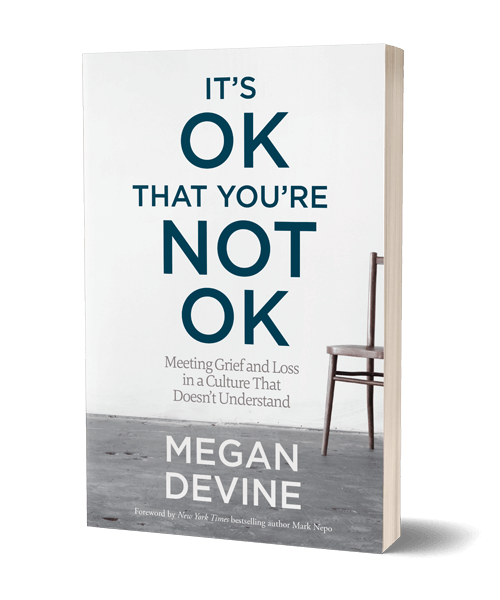 the hierarchy of grief: some people are at the periphery

The hierarchy of grief is a real thing – and it makes people very uncomfortable.

At this time some years ago, I was reeling from the death of my friend and long-time editor. She’s been on my mind so much through the last year, especially with my new book out in the world. She was such a big part of my life in the years after Matt died. We spent a lot of time discussing writing, grief, illness, and how much words matter. I miss my friend.

I am on the periphery of the collective grief around her death. We were good friends. I miss her terribly. It’s also true that my daily life didn’t really change after her death. Her husband and son, her parents and family members, the friends who were with her every single day as she tried to get well again – for them, the hole she left is constant.

This is such delicate territory. When we talk about the hierarchy of grief, lots of people feel defensive. It turns into an emotional battleground – which person is most affected by death?  Whose pain is worse? We have such a gag order on talking about grief and loss, everyone has a backlog. We read everything as a declaration that our grief isn’t valid.

I think it’s okay to talk about grief being different for different people. I think it’s okay to say that my grief is real and valid and gets to exist without being questioned, at the same time I know that my loss is not the same as my friend’s husband’s, nor their child’s. That some are more affected than others doesn’t need to disqualify grief for those on the periphery.

All of this reminds me of a post I wrote awhile back, when wildfires were burning throughout Oregon: for some, the death of one person changes the entire world, entirely and permanently. For others, that death changes the world in some ways, inhibits their daily actions for a time, leaves holes in parts of life. Everything versus some-things. Not better, not worse, but absolutely different.

I can miss my friend. I can wish with everything I have that she was still here. And I can go back to my daily life, carrying her differently than others might, at this close of the second year of grief.

It’s not a contest, it’s the truth: sometimes we are the epicenter, and sometimes we are further afield, where waves wash up on shore more gently, more occasionally. Still waves. Just… different. 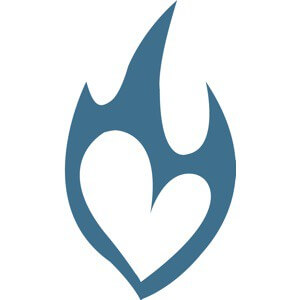 How about you? Have you experienced a grief-hierarchy? Have you been on either end of this spectrum:  at the direct center of loss, where not one part of life is untouched, and been confused or annoyed at other peoples’ grief? Have you been outside of the center and felt excluded or dismissed? Let us know in the comments 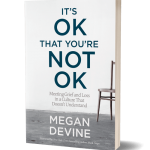